Tips from a Harvard Graduate To Ace Your Character Analysis Essay 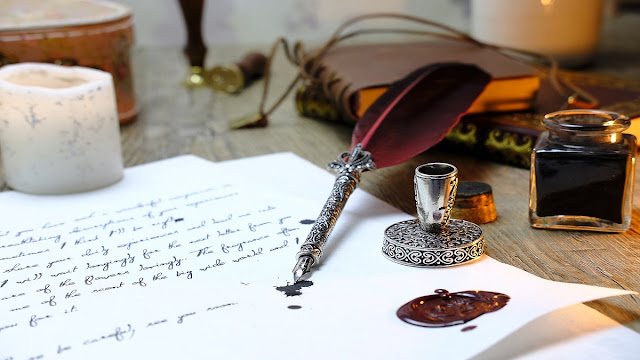 In this article, you will find a general guideline for developing an idea, and ensuring the layout of your essay. The following tips from Harvard graduates can effectively help in writing essay like a character analysis essay;

Outlining all these aspects of your character is useful for when you actually start writing the analysis. Like any other essay, a character analysis essay also has three main sections, i.e. introduction, body, and conclusion. Introduction is about the purpose of your essay. It should be both meaningful, and brief. The body of an essay on the other hand entails all the aspects of your character. As you have already laid out all the details, it should be easy to write this section of the essay. The conclusion should provide a concluding analysis statement relating the character to real life. These are a few general tips for writing a character analysis essay. By following these tips, you’ll be able to write a good analysis that is both concise, and one which follows an effective essay structure as well.
Character Analysis Essay Education Essay Tips for Character Analysis Essay Tips from a Harvard Graduate